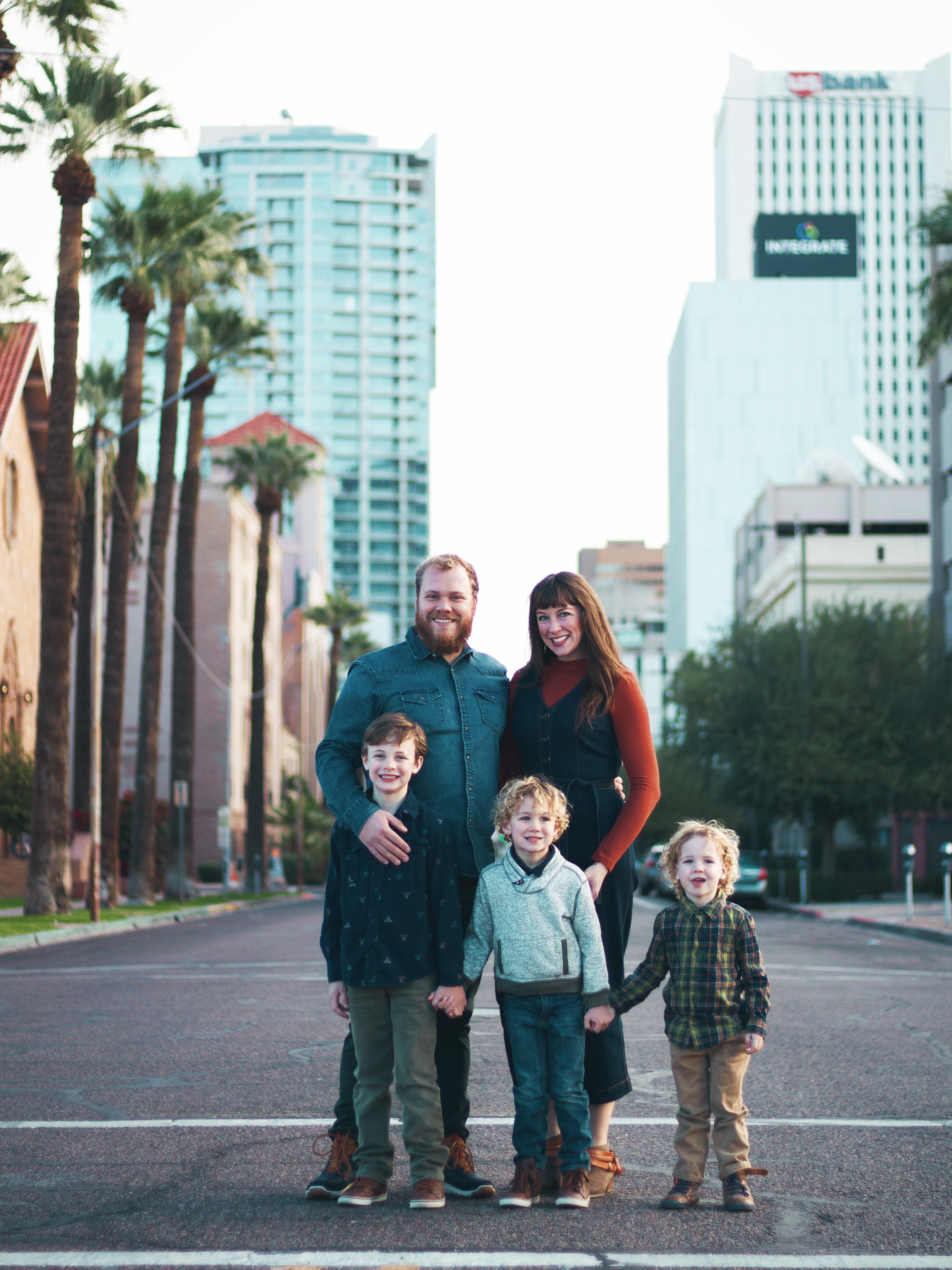 I'm the Planter/Lead Pastor of New Valley Downtown.  I'm married to Bekah and we have 3 boys: Caedmon, Rhodes, and Leland. Although my roots are in rural Mississippi, I attended college at the University of Nebraska earning a BA in History, with minors in Communication Studies and Judaic Studies. After college, I attended Covenant Theological Seminary in St. Louis, receiving a Masters of Divinity (MDiv). Before coming to DT PHX, I was a worship leader for 10 years in various churches, worked as a Church-Planting apprentice in St. Louis, and spent several years as an Assistant Pastor at New Valley Church (Ahwatukee site). I love playing and listening to music, as well as going on outdoor family adventures nearly every Friday. 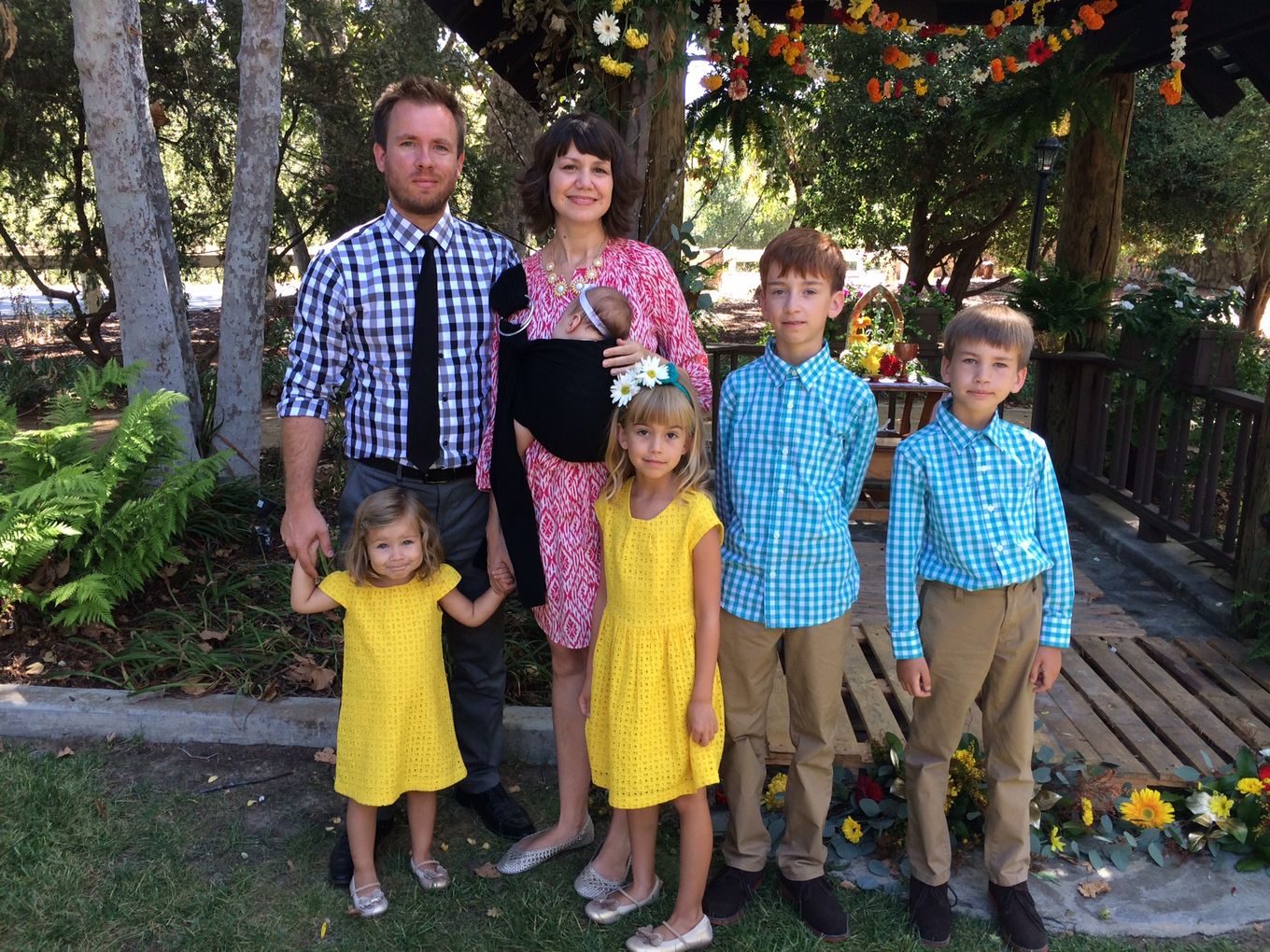 I was born in southern California and my family moved to Yakima, WA when I was a year old. We lived there until 1989, at which point we re-located to Phoenix for my father to pursue a business opportunity. Both my mother’s and father’s sides of the family are full of devout Christians going back multiple generations. I was raised in the church, and for this I am grateful. My wife, Amy, and I (we met in youth group, naturally) have been married for 16 years and have five children. Early in our marriage I toured and recorded professionally in a band for many years while also working in the construction and remodeling field. I currently own and operate a remodeling business and serve part-time as the worship pastor at New Valley Downtown. I love pursuing the intersection of pastoral work and music through liturgy as well as serving our people in community through sharing meals and talking about the implications of the gospel to every area of life. 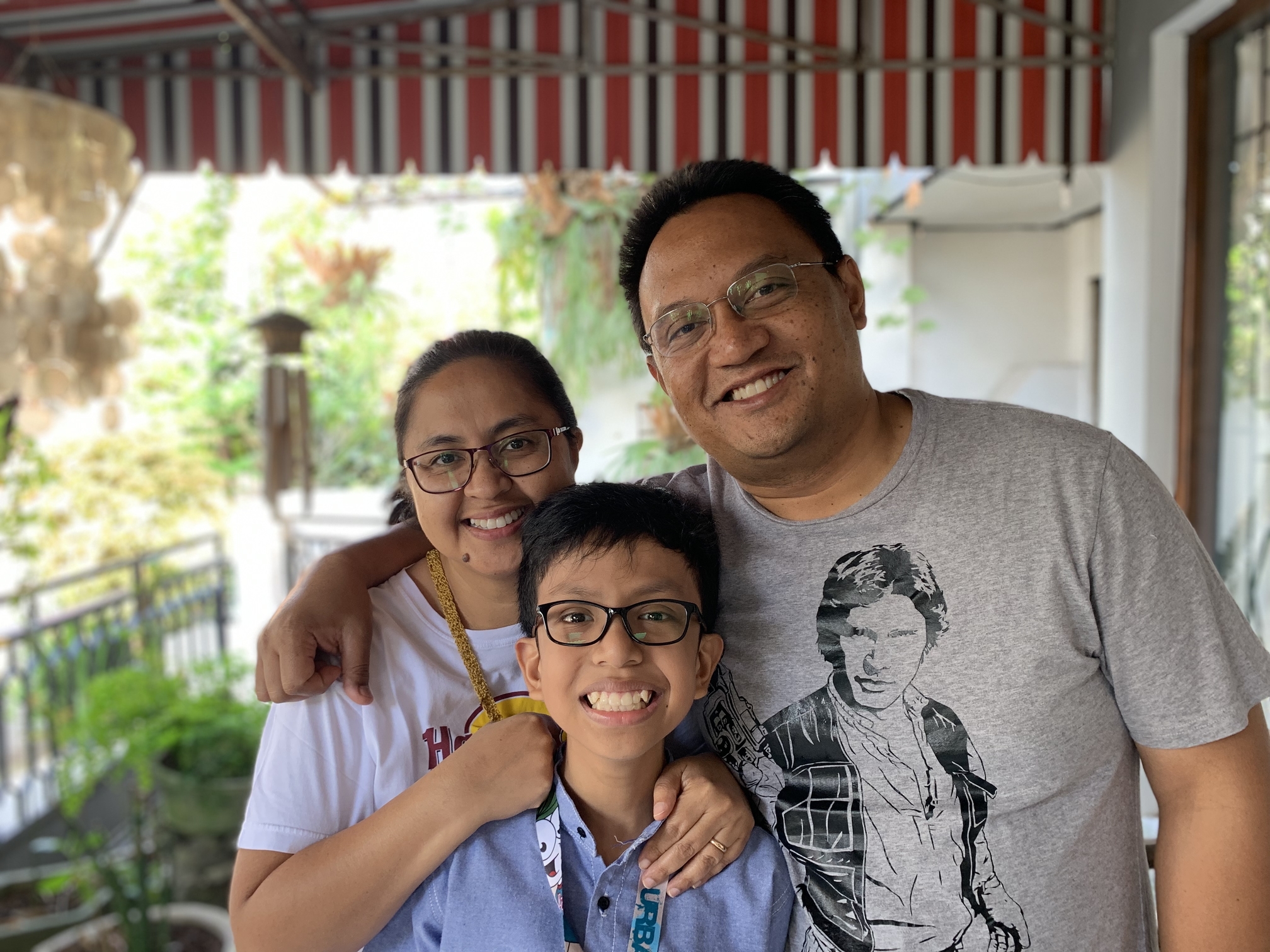 I was born and raised in Indonesia, studied engineering in US, and have been working in the mining industry for the last 20 years. My wife and I got married in 2001 and we adopted a 12-year son (our nephew in Indonesia) in August 2019. I was a nominal Christian until a family tragedy in 2004. Instead of pushing me away from God, by His Grace only, the tragedy has pulled me closer to Him. His loving presence comforted and strengthened my wife and me. Since then, the Holy Spirit has been helping and guiding me to grow spiritually. I love to share what God has done for me and seek opportunities to share the Gospel within my family, neighborhood and at work. 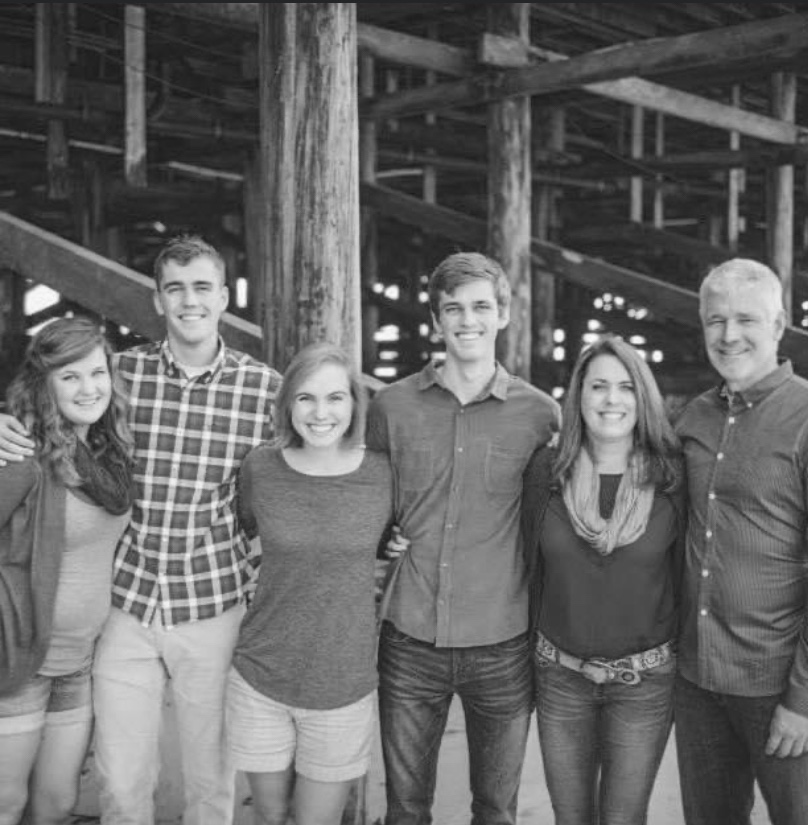 I grew up near Syracuse, New York, the youngest of four children. I graduated from Calvin College, where I majored in Geology. But more importantly, that is where I met Kate DeVries, whom I married in 1983.  Kate and I moved to Tucson in 1984, and then to Phoenix in 1990, where we have lived ever since.  Kate and I raised three wonderful children.  Nathan, our oldest is one year into his medical residency in San Diego, and has been married to Grace since 2014.  Our daughter Jesse works for a police department in the Phoenix area.  Sam, our youngest, is a software engineer for an e-commerce firm in San Diego.  I am currently semi-retired, working part time for the hydrology consulting firm I founded in 1995. 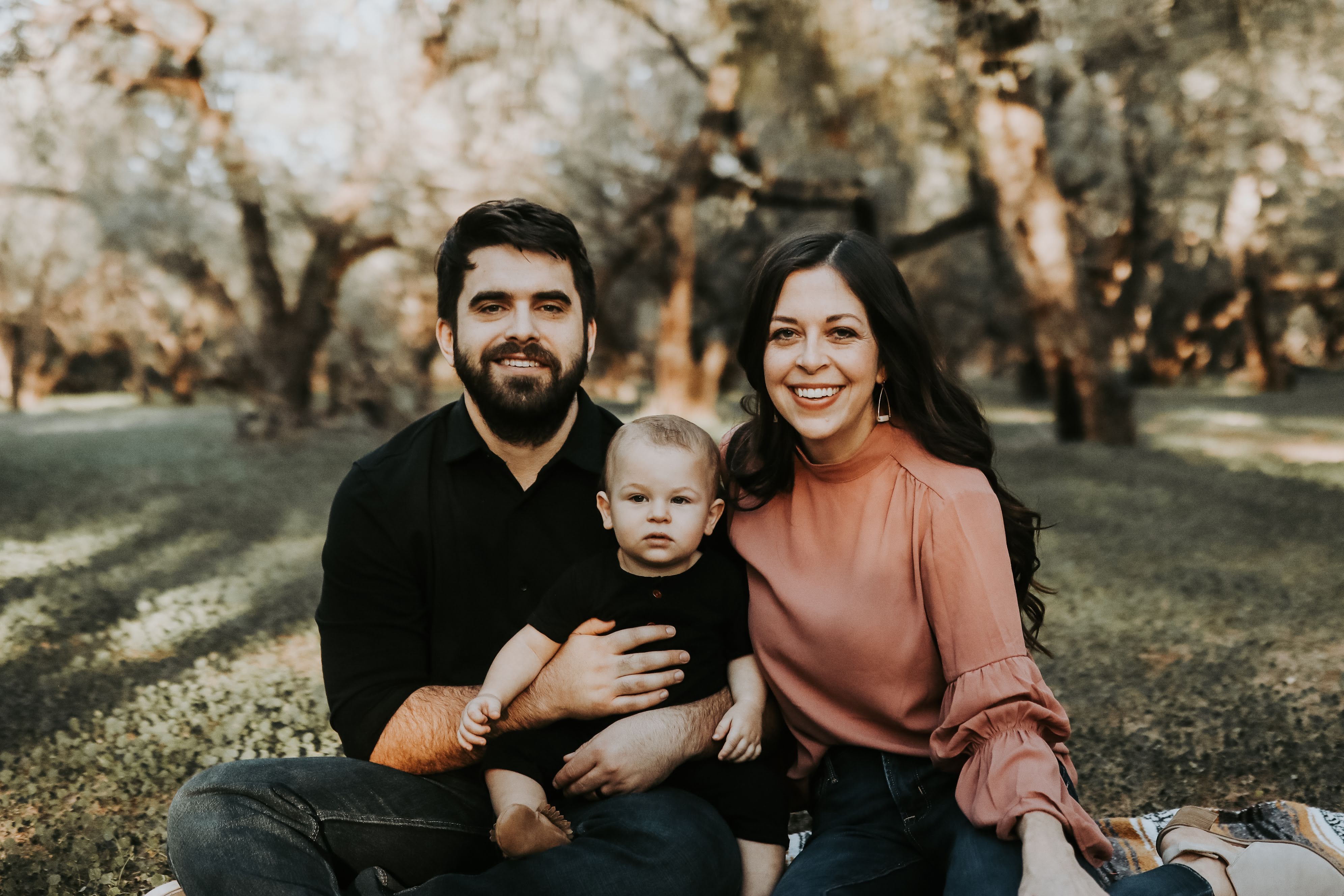 I originally hail from El Paso, Texas and attended New Mexico State University (go Aggies!) for college and grad school.  My husband, Drew, and I have been married for 8 years and have one son.  Drew and I met in college in 2009 where we were both involved with Reformed University Fellowship (RUF).  We moved to the Phoenix area in 2013 and were introduced to New Valley Downtown by our neighbors. Since then we have come to call New Valley our home and our family. We'd love for you to be a part of our church! 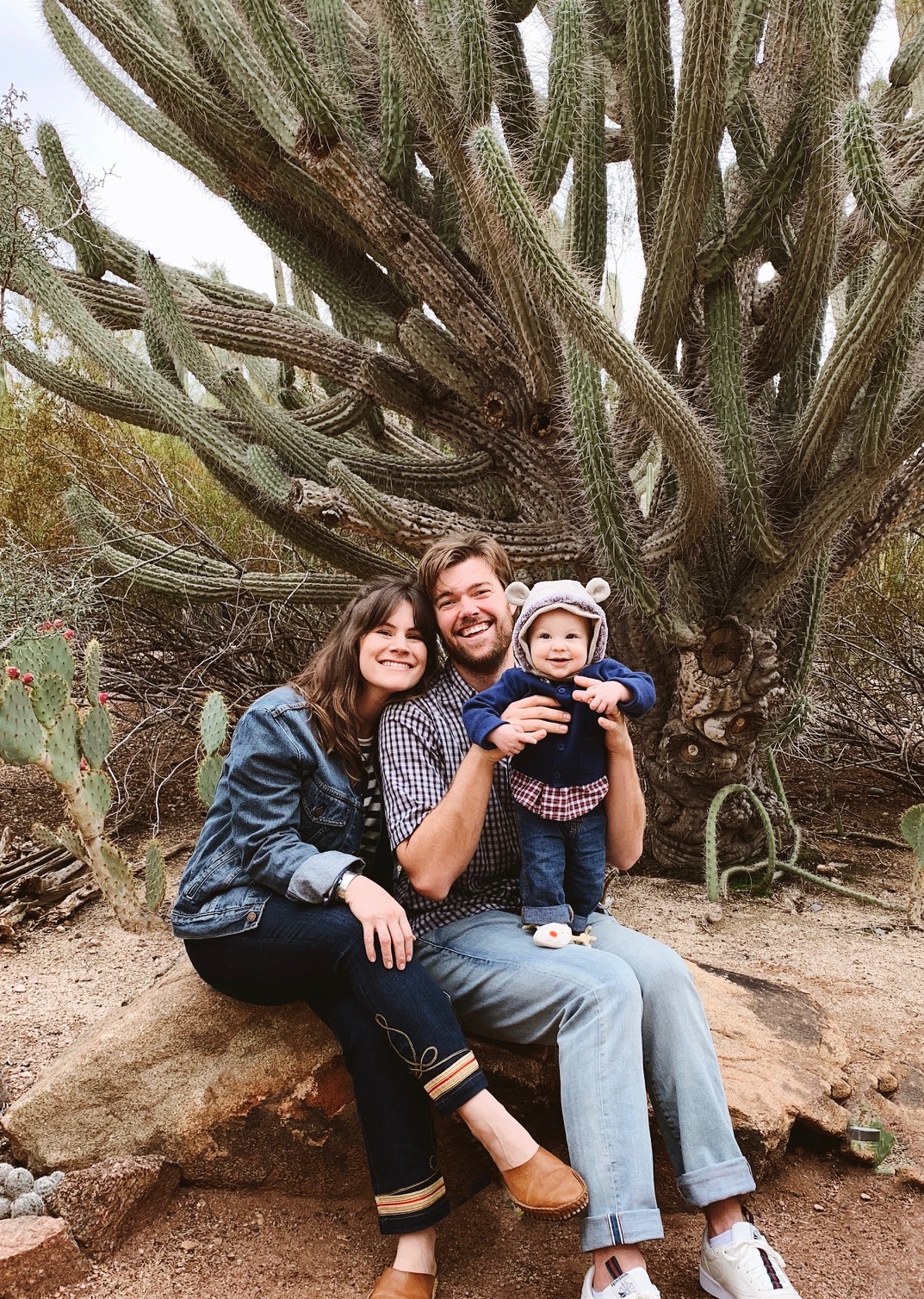 Erik was raised in South Carolina where he also received his undergraduate degree at Anderson University. Shortly thereafter, he met and married Shannon and moved to Phoenix to pursue newlywed life, graduate school, and desert survival simultaneously. Quickly finding a home at New Valley became foundational for flourishing in this new season of life. He received his Master of Divinity from Phoenix Seminary and enjoys bi-vocational work in both pool maintence and pastoral ministry. Erik, Shannon, and Gus live in Phoenix and enjoy hiking, camping, cooking, and incidentally quoting children's books.